Brick is the New Black

In the modern context, bricks are often used in modest low scale development; however, in the right setting brick can form part of an elegant composition responding to the prevailing architectural character of an area as well as potentially contributing to the future character.

Old Is New Again Bricks have long been utilised as a building material, with fired bricks being used as early as 4000 BC and air-dried bricks being used much earlier than that. The Industrial Revolution saw the production and use of bricks rapidly escalate, and it is this time period which saw the humble brick leave an indelible mark on architecture and built form character.


This Victoria terrace extension in North Melbourne highlights the elegance that brickwork can add to the modern form. The extensive use of glass at ground level allows the first-floor brick composition to float above in a simple yet sophisticated way. 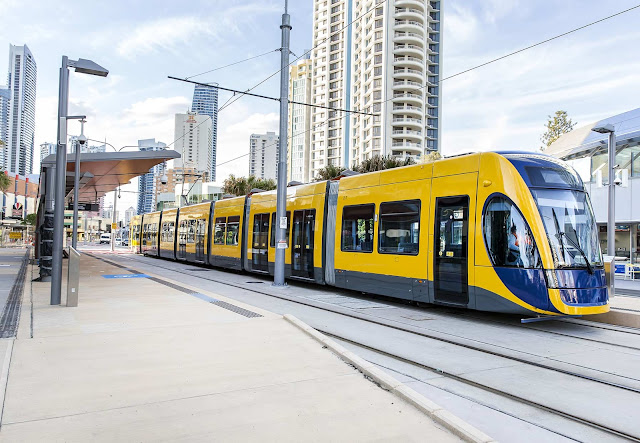 Light Rail – Back to the Future! 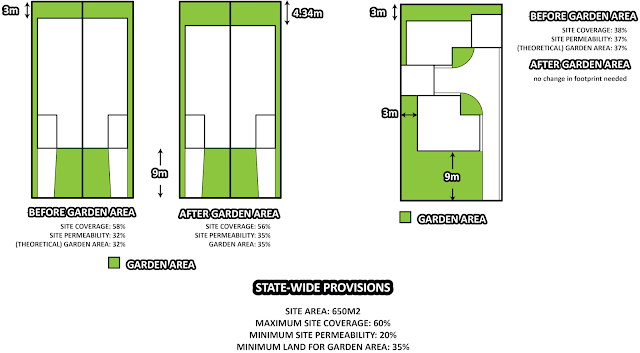 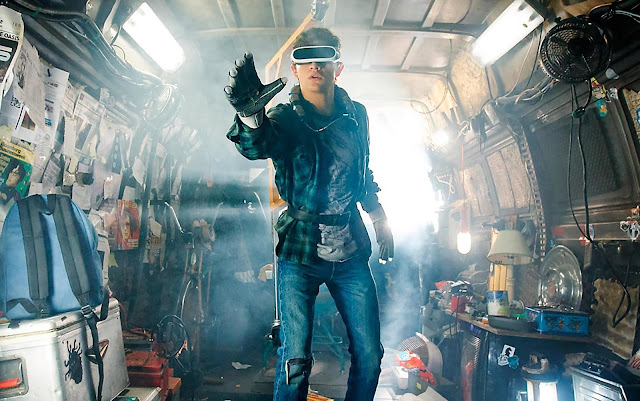 Would you live in a ‘Blade Runner City’ for much cheaper housing? 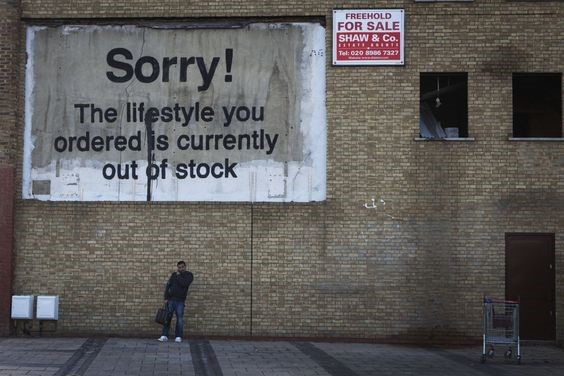 Gentrification. How far have we come? 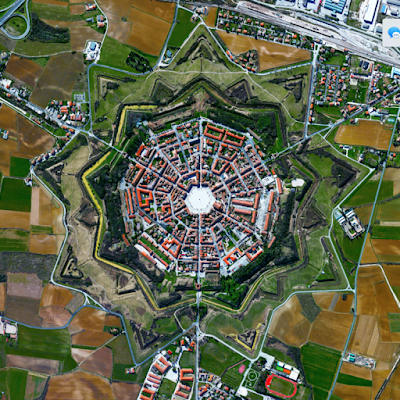 Reflecting on Urban Form from an Aerial Perspective 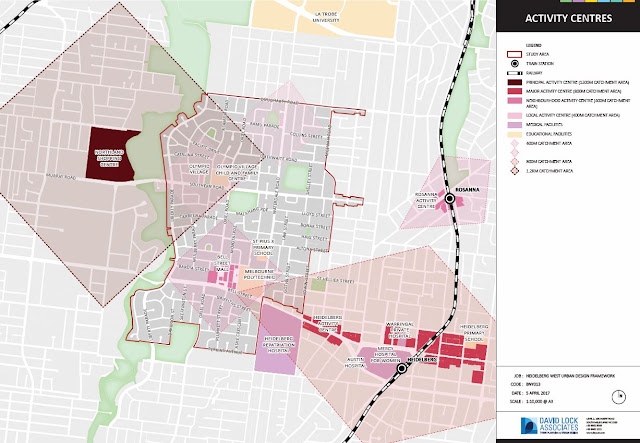 Visual Branding of your Urban Design Projects. Why Not? 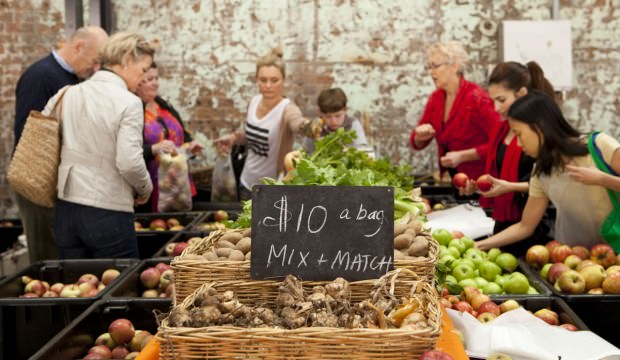 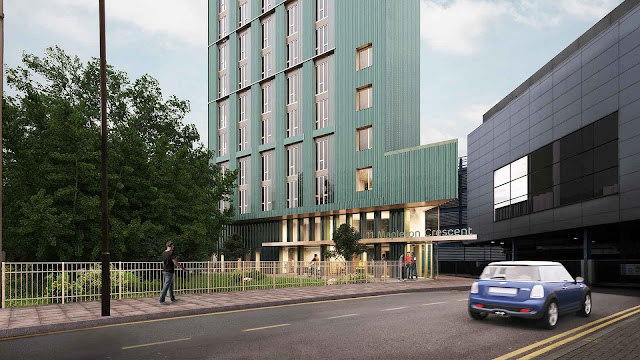 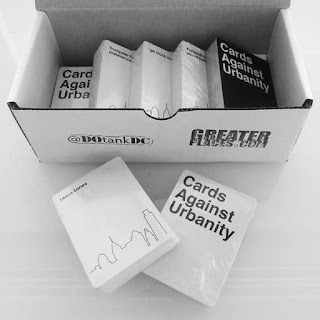 Gift Ideas for the Planner or Urban Designer in Your Life